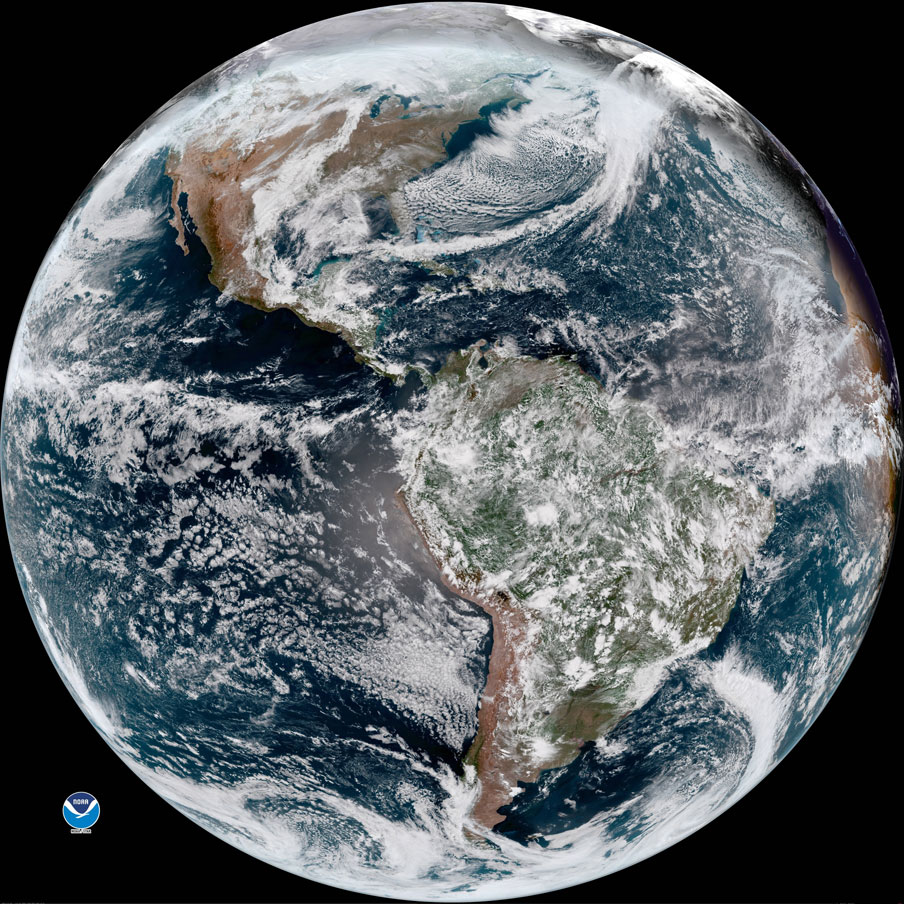 Generating our own power from the sun had been part of the vision from the very beginning, when we first built our house fifteen years ago. But our ideals outstripped our resources–by the time we bought the land, built the 800-foot driveway and bridge, buried the utilities, and constructed a modest but intensely energy-efficient home, there wasn’t any money left for solar. So we shelved it, figuring down the road we’d make it happen.

The years passed, then a decade, and we watched the price of panels plunge while their generating capacity surged. Congress passed a tax credit for homeowners investing in solar to help encourage investment. The tipping point came early in 2017, when Maine’s Public Utilities Commission, responding to intense lobbying efforts from the utility industry and a governor intent on fighting renewable energy, changed the net-metering rules that let homeowners share their excess power with the grid in exchange for energy credits on their utility bill. The credit reductions would begin in 2018–and the political winds in Washington likewise did not bode well for solar, with a new administration openly hostile to renewable energy. The time was definitely right to make our move.

We were motivated by three things:

We got proposals from several installers and in the process realized how naive we were about the practical details. When we learned that the typical grid-tied solar system is useless when the grid is down–just when you most need it–that did not jive at all with our vision of “resilience.” It seemed crazy to invest in all that infrastructure yet be so vulnerable. But the more we learned about the expense and hassle of batteries, the more overwhelmed and confused we got. There just didn’t seem to be a simple straightforward solution. We finally settled on a “hybrid” system of grid-tie with modest battery backup, figuring we could upgrade the battery bank down the road as the rapidly evolving energy storage technology developed. Then another complication arose–by the time we figured out what we wanted, it was late summer and all of the installers were booked solid through the end of the year, since everyone was trying to beat the January 1 deadline for net metering under the old rules.

So we decided to take it on ourselves, knowing this wasn’t likely to save us much money and very likely to take a good deal of time. Plus the challenge and risk of making rookie mistakes with a technology that, while not rocket science, requires specialized technical knowledge and, if done incorrectly, can be downright dangerous. But it was also an opportunity to really dig in and learn the nuts and bolts of solar power, knowledge that could prove valuable in the coming years. And we could do things just the way we wanted to do them and ensure quality and precision with every detail.

Did it pan out? You bet it did–although there were some challenging moments during the installation where I worried whether we had made the right decision after all. It took a long time, virtually the entire autumn if you count planning, design, permitting, equipment selection and purchasing, installation, testing, and commissioning. The goal back in September was to  be online by Thanksgiving–we didn’t quite make that goal but we were up and running by Christmas.

So here begins the story of what it took to go solar–I hope you find it useful, whether you decide to self-install or hire a professional contractor. I try and share what I’ve learned (and continue to learn), including the mistakes I made, and hopefully make it easier for you to install a solar system of your own.  Come on along. . .